Have any questions Get An Appointment 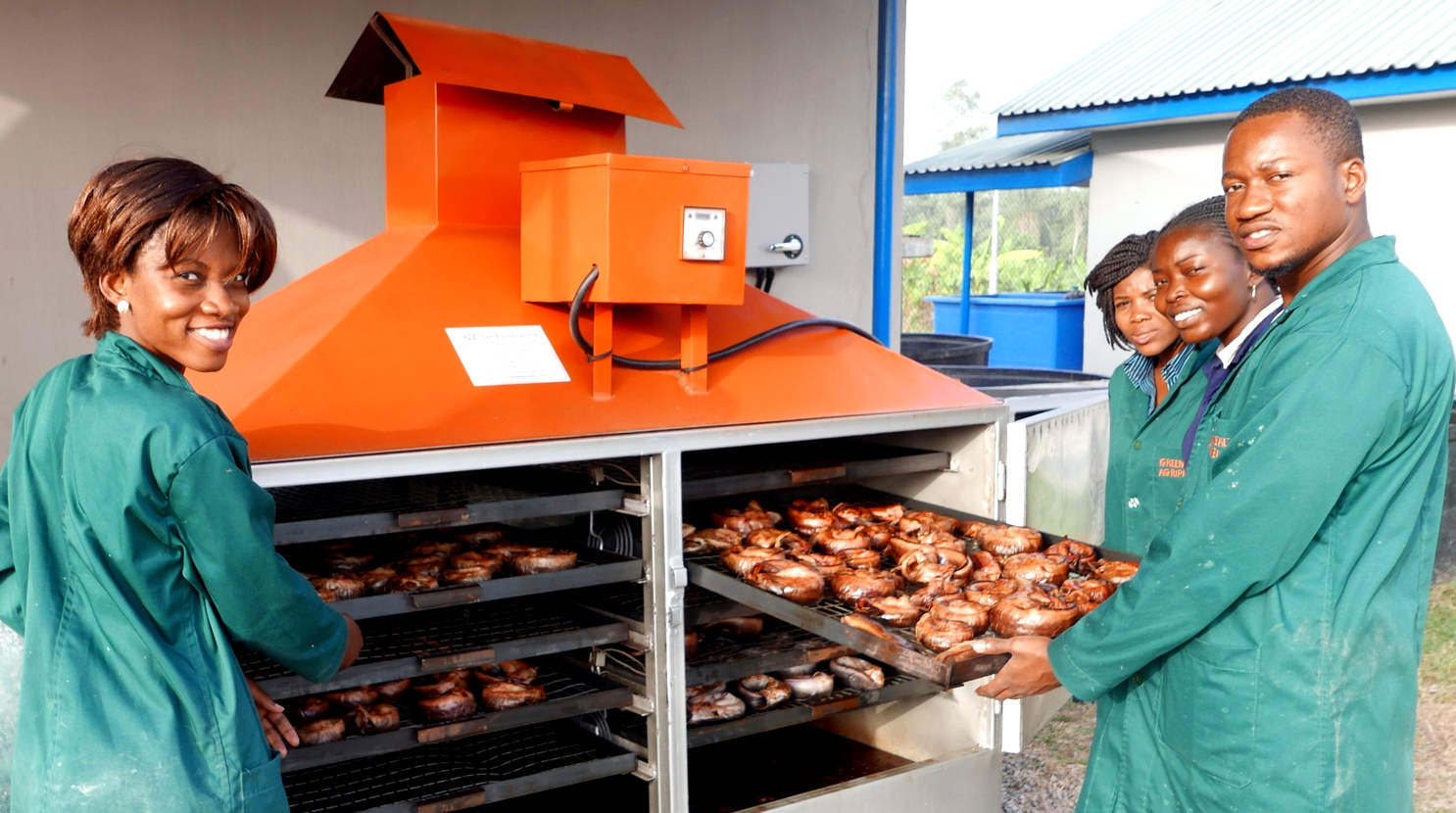 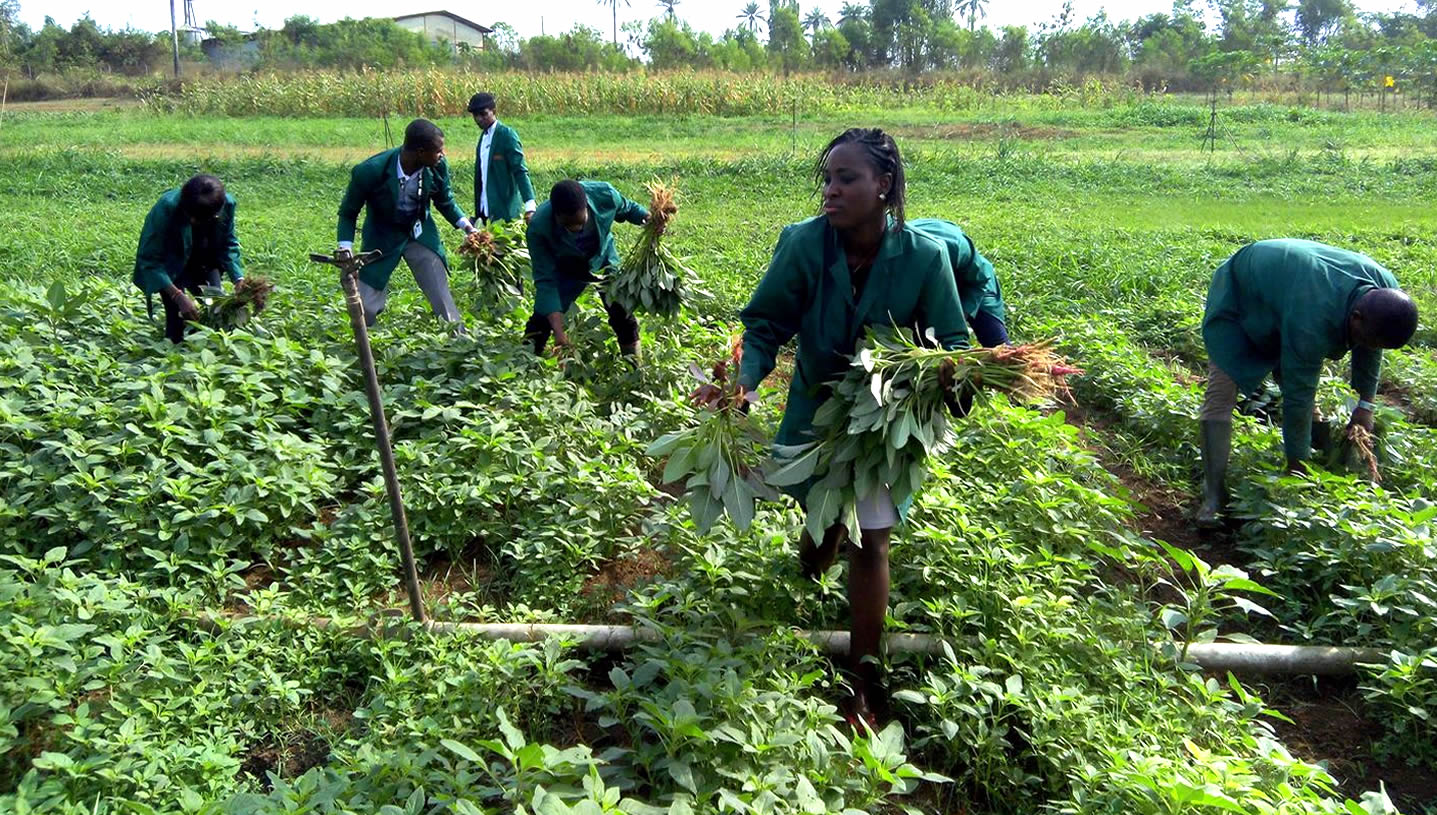 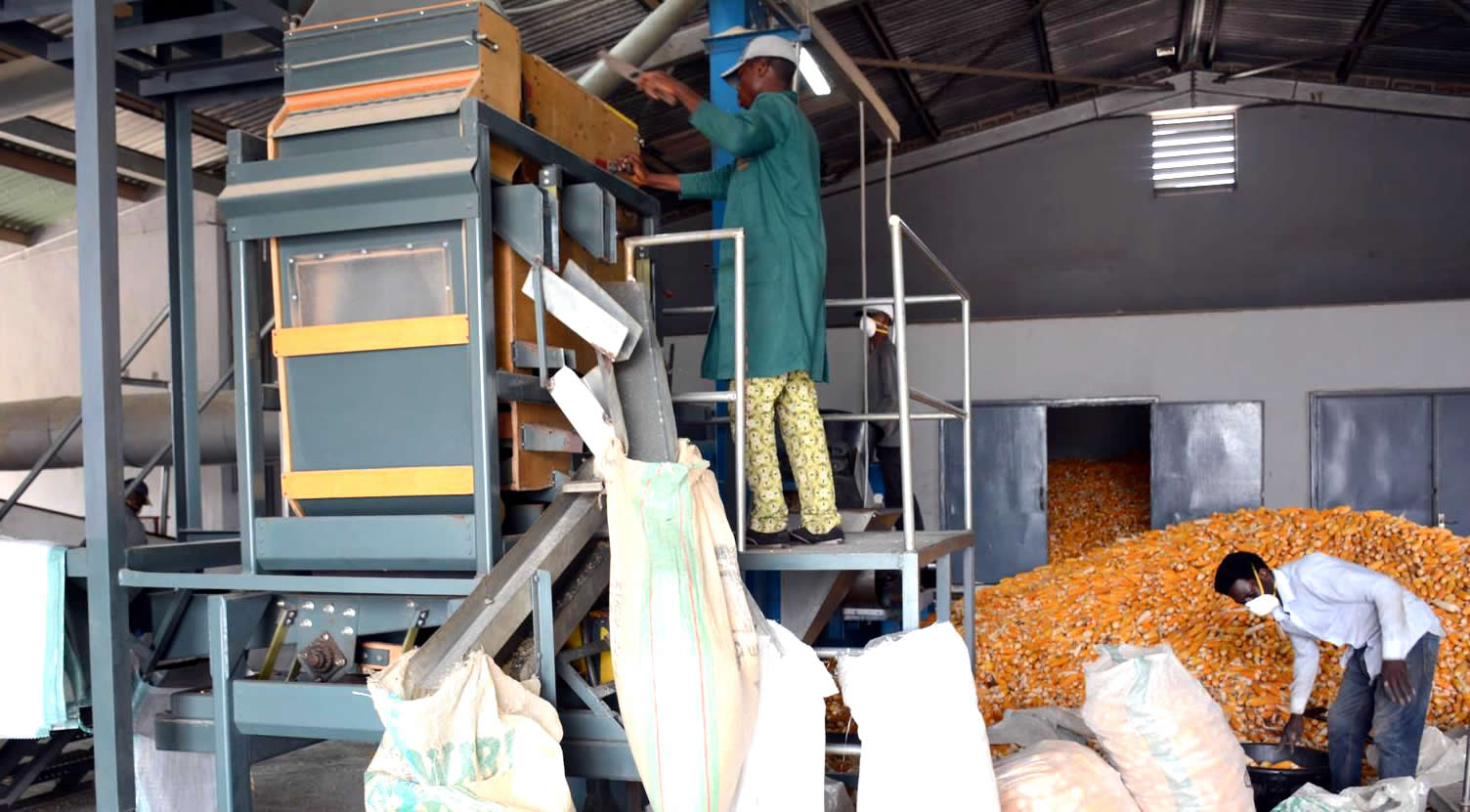 IITA Youth Agripreneurs- IYA is the first youth agripreneur group formed by IITA in 2012. It conducts a wide range of production, marketing and value adding enterprises, notably maize and soybean seed production, fish and vegetable farming and the manufacture of protein-rich snacks and soymilk. IYA primarily operates from IITA HQ in Ibadan but has developed several outfield and outreach activities. It started with 35 members (57% women). The group replicated by recruiting an additional 30 members known as GreenWealth Agripreneurs that operated independently from the first group. The GreenWealth Agripreneurs who were taken through the incubation program of the mother group later weaned off to establish independent agribusiness enterprises

The group recognizes its larger role as “re-awakening the mindset of youth toward sustainable and profitable agriculture that creates employment and wealth”. Some of its important innovations include the development of a fish hatchery, establishment of a food processing center and successful replication of the agripreneur approach in other countries. The enthusiasm, commitment and innovation necessary to prove the agripreneur approach at the pilot stage materialized within IYA and led way to the replication of other groups in Onne, Imo, Kano, Abuja, Delta and Borno States.  The team focuses on commodities like greenhouse vegetable production, cassava stem multiplication, plantain and banana suckers, maize and soybean seed production and fish farming.