Have any questions Get An Appointment
Home > Mentor Monday- Dr. Nteranya Sanginga 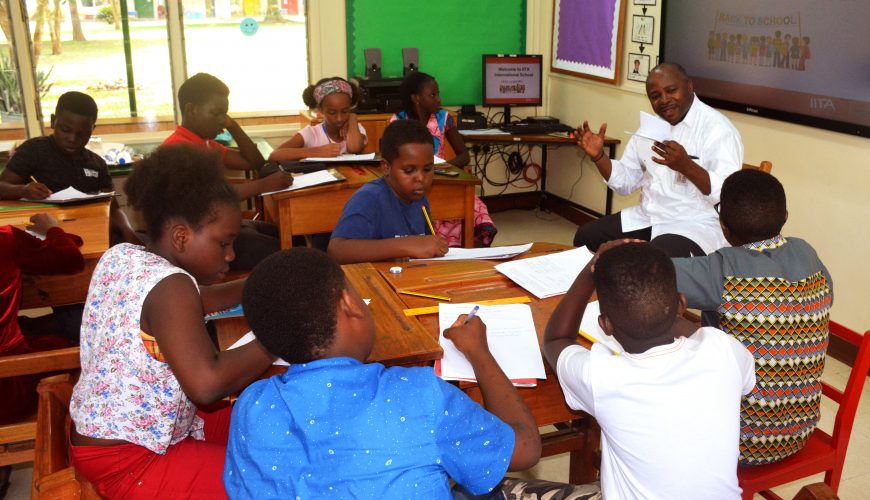 Dr. Nteranya Sanginga is the first African director-general of the world-renowned International Institute of Tropical Agriculture (IITA) and the father of Agripreneurship. He was born in Bukavu in the Democratic Republic of Congo.

His passion for young people made him founding father of the Youth in Agribusiness (YIA) programme, which encourages young ‘agripreneurs’ by spending a lot of time meeting and training them, these were the potential driving force behind a change in mindset. Most African young people have long considered agriculture to be synonymous with poverty or struggling to get by. With YIA, he proved that this doesn’t have to be the case. He introduced us to better crops, techniques, and equipment and he showed us good practices, including those in the processing industry linked to agriculture because young people tend to forget about that industry.”

Recently he took things one step further with STEP (Start Them Early Program), which aims to convince children from primary and secondary schools that agriculture is the future. What do we see? Ten percent of the STEP children choose to pursue further studies in agronomy. With IITA receiving the first African Food Prize, he is using the 100,000 dollars in prize money to expand STEP to dozens of new schools.

Dr. Sanginga has also published more than 120 papers in renowned journals. His contributions to a more sustainable way to cultivate of soy are particularly renowned. He returned to soy varieties that have more leaves and roots than the GMO from multinationals. He was able to convince North-Nigerian farmers to invest in this form of soil improvement because he showed them that soy generates instant profit when you use it to make tofu or soy milk.

Read more on this recently Honorary doctorate from KU Leuven