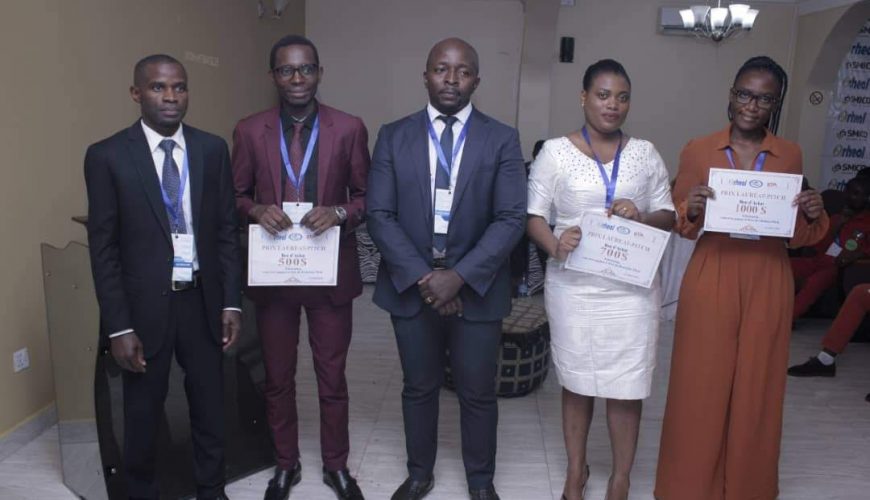 The IITA Youth Agripreneurs (IYA) team in the Democratic Republic of Congo (DRC), in collaboration with the government of the DRC through the Projet Integré de Croissance Agricole dans Les Grands Lacs, (PICAGL) project, on January 29th, organized an innovation and entrepreneurship competition titled “An Evening with Youth in Entrepreneurship and Agribusiness” which doubled as an event for agri-pitch on agribusiness enterprises at the IITA -Prés. O. Obasanjo station in Bukavu.

The event had in attendance over 150 participants, it was to enable young people to create a culture of innovation and in particular to promote agribusiness innovations based on technology in Africa. 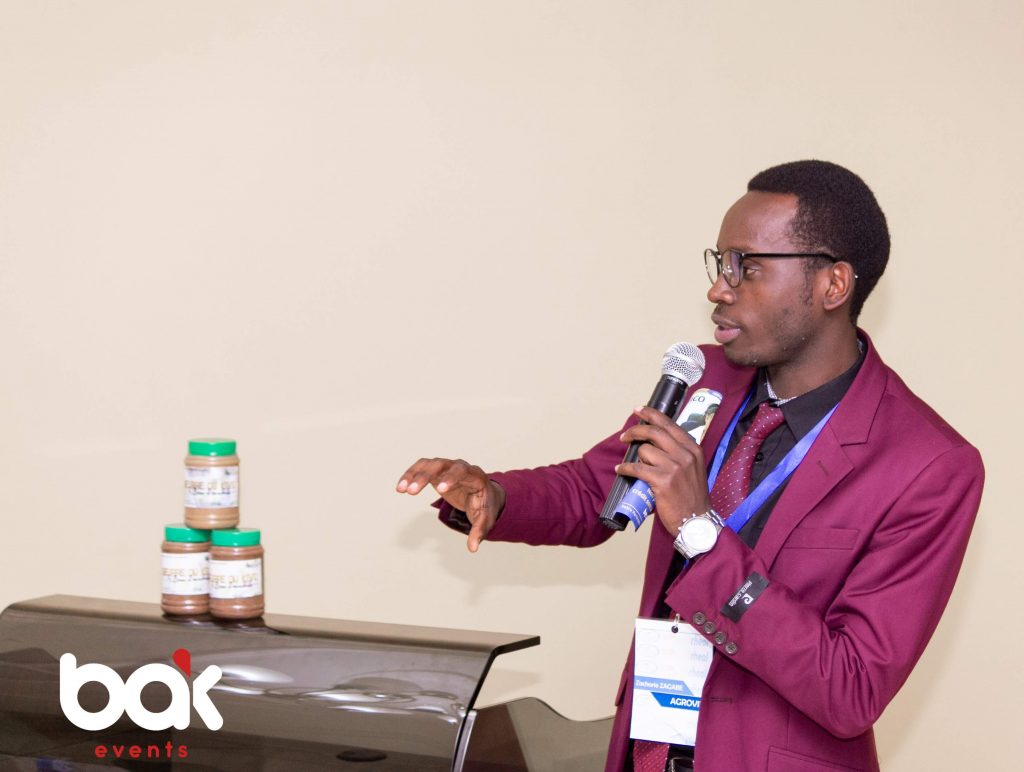 Its objective is to inform stakeholders about the opportunities and constraints for engaging young people in agribusiness in DR Congo (case of Young Agripreneurs of IITA and Young PICAGL component); to mobilize resources for young Agripreneurs; to organize a pitch session of the business plans of young people trained in front of donors for funding and to carry out advocacy and networking for the engagement of all stakeholders working on the theme of youth employment and entrepreneurship.

Weeks to the event, there was a call for an application that was launched on all the social networks of the IITA youth group in DRC. The announcement attracted over 100 applications. After the initial selection of 30 applicants, the selection panel embarked on another rigorous selection exercise to choose the 9 final applicants. The competition was preceded by series of technical and entrepreneurial training sessions, mentoring and coaching, learning visits and finally, facilitating easy access to the market and credit for 5 weeks during which they were coached by members of IYA, ORHEOL an organization specialized in training entrepreneurs and other experts in DR Congo with proven experience and enthusiasm in the development of entrepreneurship.

In his welcome speech, Noel MULINGANYA, Coordinator of the IYA Program in DR Congo, emphasized the role IITA plays in supporting not just the Congolese government in reducing the rate of unemployment but also Africa as a whole since the inception of the program in 2012.

He also pointed out that the IITA Youth in agribusiness program through the PICAGL project is designed to empower young people by exploring new skills, technologies, and innovative financing approaches so that they can create viable and profitable agribusiness enterprises in DR Congo.

Addressing the participants, Marcellin BAHAYA, Provincial Minister of Agriculture South Kivu, explained that President of DR Congo, Felix Tsikedi is committed towards ensuring that the year 2020 is focused on reviving agriculture for youth engagement.  He reaffirmed the determination of the provincial government through the leadership of Governor Théo NGWABINJE to improve agriculture, the strength of the province’s economy and above all the source of job creation and wealth for the youth of South Kivu.

Damas BULUBULU, Provincial Coordinator of PICAGL reiterated the commitment of his office to always support young people in the development of innovation and their commitments in agribusiness through various initiatives and opportunities in the PICAGL project such as training and the AgriPitch.